The fish my son received for his birthday is only free if it's in water, if it has food to eat, and if it eats the food it's given. "Greenlighty", the name our oldest son gave his new fish, died three days after it arrived to our house. Enoh wasn't devastated though. The fact that Greenlighty wasn't eating gave him a few days to prepare for his death.

Last week, I spent a couple days up in the northern part of Hungary with some guys from America, Hungary, Serbia and Croatia. For the second time in three years, we were gathered with the intent of being renewed. Our conversations were centered around the New Testament book of First Peter.

In the second chapter of this letter, Peter calls the Church to live as free people. I wonder how foreign that must have sounded to this persecuted group of exiles. Yet as we continue reading, we find that the freedom they are to live out is set within the framework of being a servant. They were to be free servants of God (2:16). How does that work?

Our approximately 48 hours of renewal included a time of silent reflection and prayer. During this time I found myself redefining some of the borders that secure my freedom. I realized I was neglecting several areas of my life that were vital to living freely. Rebuilding those walls would mean tightening some of the relationships I have with others; freedom wouldn't be found in letting go as much as it would be in grabbing onto.

That's when I remembered that the Gospel I proclaim is all about the person of Jesus Christ. The closer I am to him, the freer I am. In fact, being a servant of God allows me to live as a free man. Like the fish, we are only free if we live within the structure we have been created to live in.

When we live in this freedom, it's expressed to others by honoring them (2:17). And we're to do so regardless of how they respond. Peter wasn't exhorting the Church to honor others so that they would be honored in turn. No, he told them to do so because honoring others is a proper expression of freedom.

My wife, four kids and job in our local church is the current framework for my freedom. And as tempting as it is to find this context limiting, the call to live as a servant of God is, in fact, liberating. At the risk of oversimplifying, my freedom comes from obedience to God and service to others. Coming to this realization, and taking time to figure out how it works practically is difficult at times. But I'm thankful for the quiet moments I've been given to reflect on what it means to live in freedom. 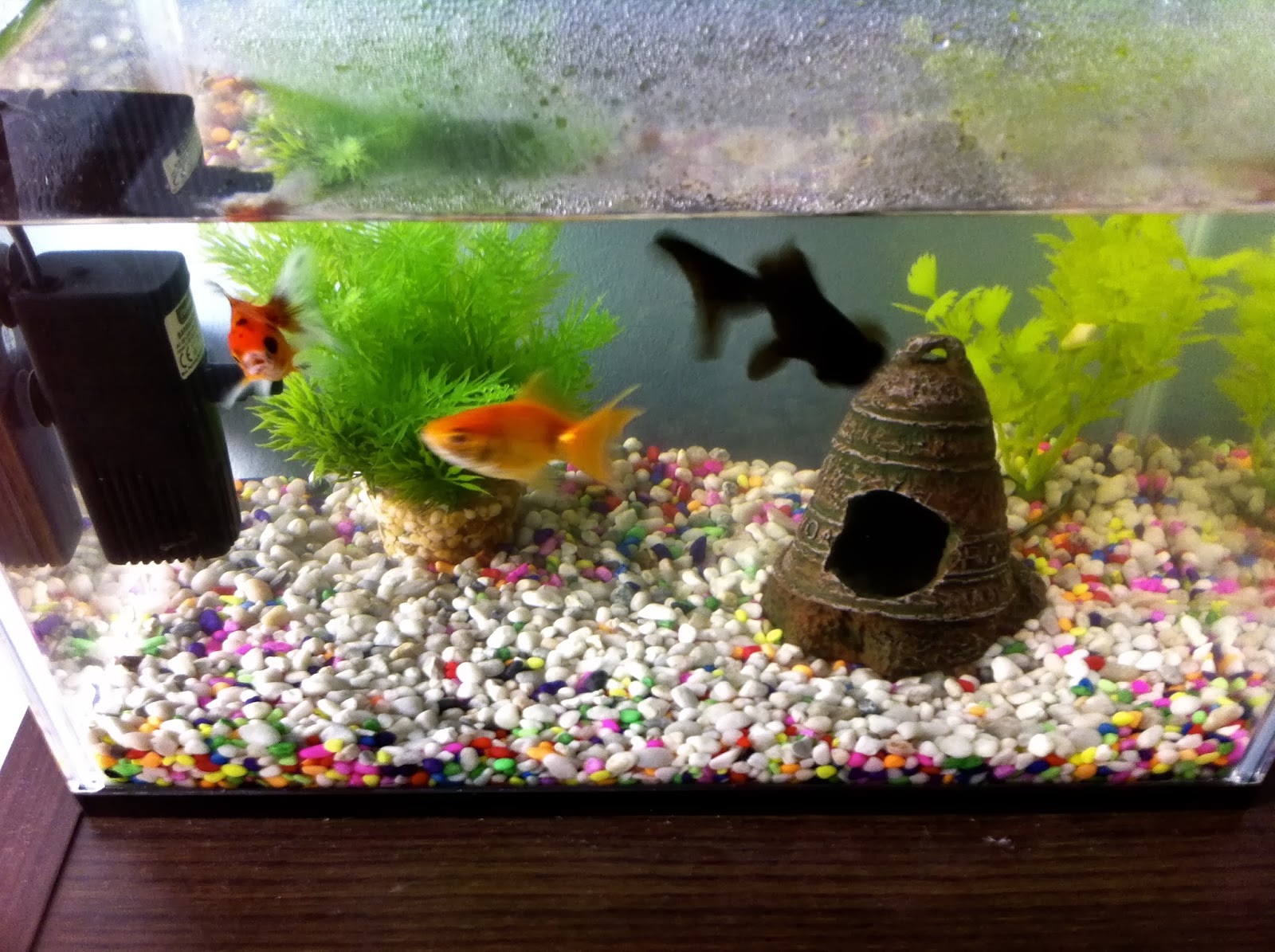 Posted by Jeremy at 5:21 PM No comments: Links to this post